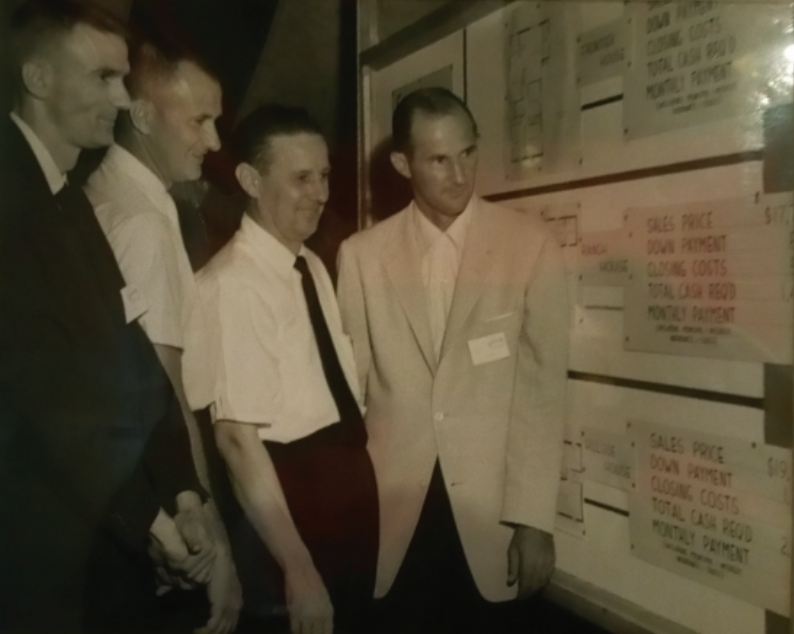 Embry Hills. Many of the houses in Embry Hills featured unique and cutting-edge
designs, which were a sharp contrast to the more traditional designs often shown in housing
plans of that era. Embry Hills was much more than a residential subdivision. Along with
houses, there were apartments, offices, a medical building, and retail space. Embry Hills
became a thriving and fully developed community within only a few years. The Embry Hills
Club, established in 1958, featured swimming and tennis facilities along with a clubhouse. In
1963, the Embry Hills Shopping Center was constructed. It housed a hardware store, drug
store, laundromat, and the Embry Hills Barber Shop.

Let's get in touch

Give us a call or drop by anytime, we endeavour to answer all enquiries within 24 hours on business days.